Getting off the ground with Bill C-49: Data challenges and opportunities for airlines

Bill C-49 will be a game-changer for air travellers and airlines alike.  While passengers will no doubt delight in new compensation for lost bags, airlines are understandably embracing the change with less enthusiasm. Any regulatory reform is a pain for implementation and compliance.  We get it. And yet this new act also offers extraordinary opportunities to reevaluate the status quo and soar to new heights of customer experience. This can be a breeze with a clear path forward and the tools needed to get there. Before we start sweating about how to comply, what is Bill C-49, why was it implemented, and what does it mean for the airline industry?

Bill C-49 is an amendment to Canada’s Transportation Act (CTA), which passed the House of Commons and the Senate last year.  It received Royal Assent in May 2018 and will soon be the law. Also referred to as the Transportation Modernization Act, the Bill addresses a range of transportation industries.  As part of the Minister of Transport’s commitment to air passengers’ rights – outlined in Transportation 2030: A Strategic Plan for the Future of Transportation in Canada – it will mean a host of changes for the airline industry.

Coming into force in summer 2019, these changes will shift passengers expectations and how airlines do business. They include:

Airlines must soon provide the government with information about “passenger experience and the quality of service.” (CTA, s 50(2)(d))

Furthermore, and central to this article, deep in Subsection 50(2)(d), Bill C-49 makes more significant, long-term changes.  That part of the Transportation Act now stipulates that airlines must provide the government with “information respecting the performance of air carriers […] with regard to passenger experience and the quality of service.”

According to a first draft  of the Transportation Information Regulations, data collected will “ensure more accountability and transparency” by collecting data on “air passenger experience and publicly reporting key performance metrics.”  It mandates reporting a range of data, from performance to baggage handling to complaints. These sorts of detailed reports are new for Canada and represent new involvement of the Government in consumer rights.

With the passing of Bill C-49, the Government of Canada has signaled a new interest in protecting consumer rights as they relates to transportation. When presenting Bill C-49 in the House of Commons, Hon. Bill Morneau said it: “would provide assurance to Canadians that if they choose to travel by air, they would be aware of their rights, and should they feel that their rights have been violated, they would have a clear, simple, and timely mechanism for resolution.”

“The bill… would provide assurance to Canadians that if they choose to travel by air, they would be aware of their rights” (Hon. Bill Morneau, June 5, 2017)

This is part of the Government’s work to create better-informed and more confident consumers, through initiates like the Consumer Measures Committee, and to ensure that all industries are fair and transparent.  It also represents a significant public investment in the air passenger experience – estimated by Transport Canada at $16.3 million. This shows just how important consumer experience has become.

What does this mean for the airline industry?

In short: more data collection, more analysis, and more reporting.  Of course under Section 50(1) airlines are already required to provide Transport Canada with details like flight numbers and times, and volumes of passengers and cargo.  Following the implementation of the new Transportation Information Regulations, large carriers (operating aircraft carrying 70+ passengers) will be required to make four additional monthly reports:

“New data reporting regulations are expected to cost around $90,000 each year for large carriers and $26,000 for small carriers.”

Gearing up for the changes

As they wait for the final Transportation Information Regulations to be released, many airlines are gearing up to organize new volumes of information and provide timely insights on customer experience to Transport Canada.

Airlines need new tools to approach vast quantities of structured and unstructured data from a range of sources.  They need to think big about Big Data and consider how technology can assist in the collection, organization, and analysis of data, including customer feedback.  Not only will this help comply with the government’s new regulatory framework, but also, listening to the voice of the customer will benefit airlines in other ways.  By identifying areas of consumer complaints, companies can improve the customer experience, increase transparency, and improve the bottom line.

Not only this, what if we told you that the projected cost to these new regulations could be cut in half and then some?  The projected annual costs to airlines is based on estimated administrative costs which includes preparing, reviewing, and submitting reports. Transport Canada estimates, for example, that the monthly On-Time Performance Report will be completed in 20 hours: 15 hours for a data scientist to compile and prepare the report (at $38.08/hour) and 5 hours for a senior manager to review and approve it (at $50.17/hour).  At these rates, the report will cost just over $800.

With smart analytic tools, data collection and compilation can be shortened to minutes, leaving the data scientist with the task of drafting the report, which probably takes a couple of hours.  It then goes swiftly for approval, cutting the total cost of the report to just over $300. These numbers may be small by they add up with four reports due every month ad infinitum.

Smart data tools, like Semeon, are the way of the future.  Semeon is an AI-powered analytics tool that collects raw data – from a range of sources and formats – rapidly classifies the information along different parameters, and provides interpretation of its meaning.  Its speed and precision means that organizations can create detailed reports in a snap and tune into the voice of the customer at each stage of their journey to remedy their pain points.

Are you ready to see what it can do?  Get in touch for an air industry focused demo. 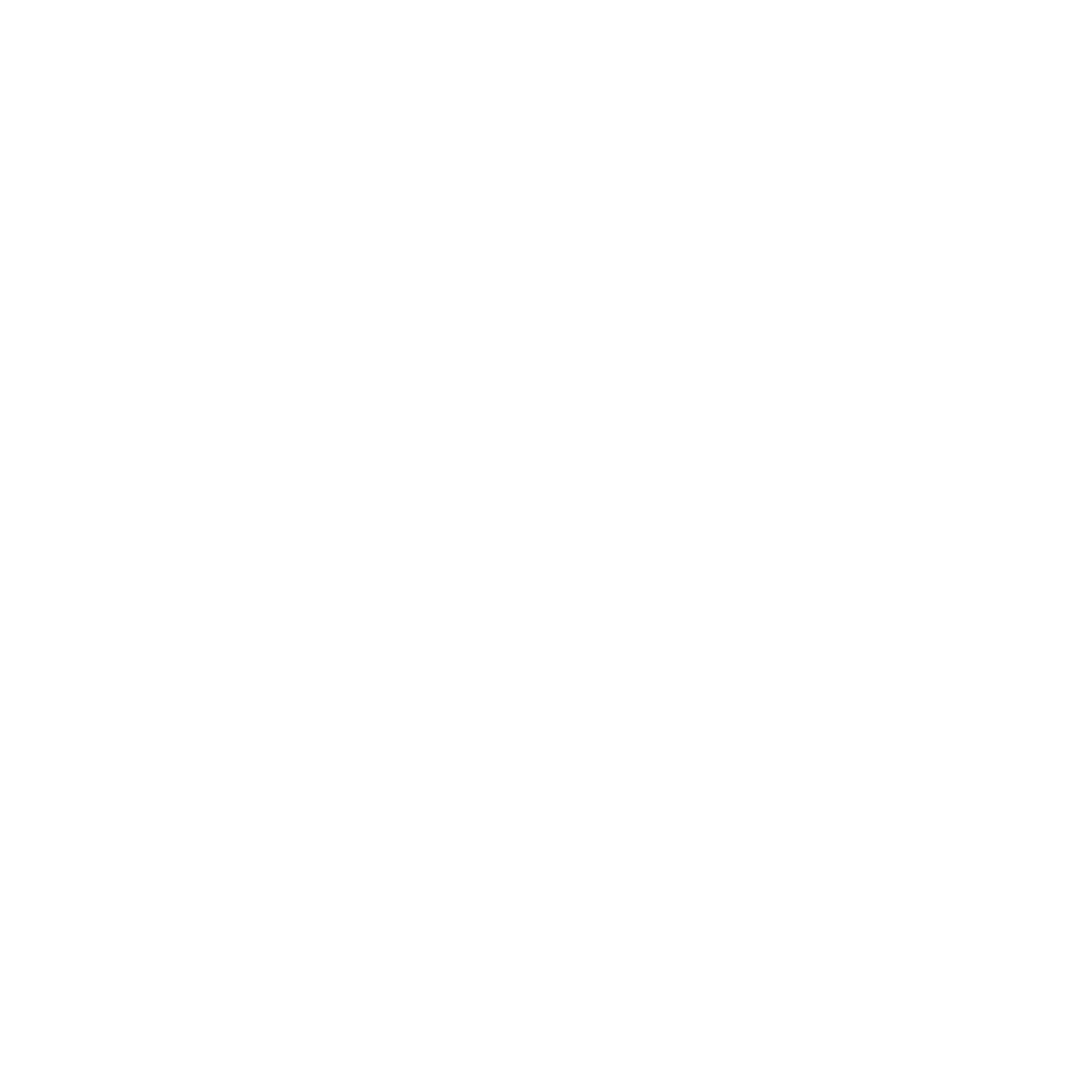 How to engage customers in retail

The digital transformation of the retail world brings several challenges and opportunities for...

END_OF_DOCUMENT_TOKEN_TO_BE_REPLACED

Text analytics in finance | Data mining in the financial sector

In a day and age where technological integration has become deeply rooted in everyone’s lives, the...

END_OF_DOCUMENT_TOKEN_TO_BE_REPLACED

For decades, marketing teams and customer service experts have tried to find the most accurate...

END_OF_DOCUMENT_TOKEN_TO_BE_REPLACED

Fill out this form and we will be in touch shortly.

Fill out this form and we will be in touch shortly.